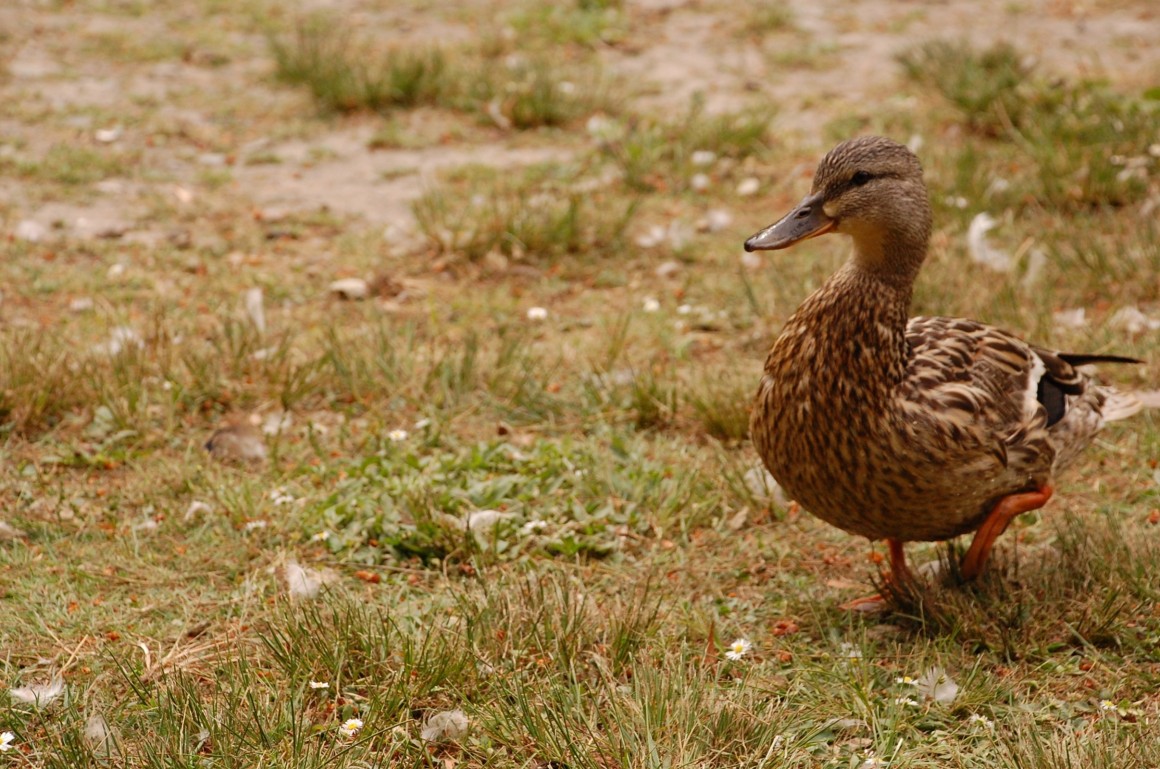 It’s happened quite often in American politics. A president faces the last two years of his presidency with a hostile Congress, fully or partially controlled by the other party.

That “divided government” situation will, according to the Lame Duck Axiom, disable the president’s ability to get much, if anything, done. His wing broken, the president is left with only the Bully Pulpit and agenda-bending compromises at his disposal.

There is no re-election to win. Scant legacy-burnishing legislation to pass. He’s a wounded duck on the pond…and the guns are trained on him.

The big sweep by Democrats in November clipped W’s wings. In fact, his Right Wing is almost gone. He is bobbing in the troubled waters on unpopularity, surrounded on all sides by political hunters in Congress and, because of massive budget deficits and a messy war, he is increasingly separated from his flock of conservative supporters.

The election was a rebuke, and it’s logical to assume that many people voted, or skipped their turn to vote, because they wanted to disable the presidency. Americans opted for divided government so as to clip Bush’s high-flying, Icarus-like agenda to remake the Middle East and reshape Governmental agencies into cash machines for wealthy contributors.

W, it would seem, is the ultimate Lame Duck. Right?

In fact, he is now liberated…freed from the constraints of feigned conservatism, exempt from the pressure of elections and re-elections. He has nothing left to win. The flipside? He has nothing to lose, either.

His true colors, painted the in the dark grays of shadowy Neo-Conservatism, are now in full bloom. Iraq is neutralized. Caught up in civil war, Iraqis are killing Iraqis…saving us from the unseemly task of having to kill them all ourselves. The chaos in Iraq serves its purpose, as stated by Neo-Cons on the Project for A New American Century website. It will keep us there for generations, establishing a permanent military presence in the Middle East. If Iraq were to break out in peace, love and understanding we’d be hard-pressed to stay.

But that was merely the predicate. The subject is Iran. Iran is the target, and has been for some time. The bombing campaign was designed a while ago with approximately 1000 targets in mind. US Special Forces have been creeping around Iran for three years. There are covert and overt attempts to gin-up support for anti-government forces within the country…setting the stage for mass demonstrations by students and youngsters that will, in the Neo-Con fantasy, destabilize the Iranian regime.

And then there are the Carrier task groups (officially, there are two) deployed to the Persian Gulf and the submarines that skulk beneath those massive displays of force and intention.

But the most stunning evidence that Bush is not the Lame Duck so many want him to be is the “re-shuffling” immediately after the election. An old Iran-Contra vet, Poppy loyalist and intelligence-bending CIA agent was brought in to “relieve” Rumsfeld. Rumsfeld was so detested that Robert Gates was a breath of fresh air, even though he’s blowing the same smoke up our collective asses that Rummy did. Gates has been subtly bellicose regarding Iran and his arrival in the Pentagon may be the finishing touch on the six-year process of transferring covert ops from the CIA to the Pentagon.

Next? Admiral William Fallon was brought in to head up CENTCOM. CENTCOM is defense-speak shorthand for US Central Command, the regional headquarters covering the Middle East. Yeah, North America is not the “central command” of our US military…it’s the Middle East. Isn’t that strange?

So Fallon, a Naval Aviator and well-established Neo-Con, has been brought in at a propitious time. That is, if one plans on attacking Iran.

Any attack on Iran will be fought in the air and on the water. No, there will not be an invasion. A massive bombing campaign will trigger a naval reaction by Iran, as they deploy their sizable fleet of small attack boats to cut off oil exports from the Persian Gulf. This sort of fight is an Admiral’s bathtub dream…a chance to play in real-time scenarios once done while mommy scrubbed his back.

Congress is moving to pre-emptively strike what many are seeing as the next step in Bush’s doctrine of Pre-Emptive War. Journalists and opinioneers are blathering about Bush’s bellicosity as he uses the Bully Pulpit, the last redoubt of the Lame Duck President, to be the biggest bully on the Middle East’s block.

But this has all been coming for years. It’s been planned and talked about in Neo-Con circles and at their Fortress of Solitude within the American Enterprise Institute. It’s part of the Project for a New American Century’s “vision” of a 21st Century run on American military power. It’s part of AIPAC’s vision of an American protectorate in the region.

Look, traditional axioms of American politics have been, since the Reichstag-esque tipping point we call 9/11, jettisoned in favor of new axioms of Executive action. While Bush lost the Congress, he still has a grip on the courts. The grip has loosened a bit, but when key issues of Executive action get to the Supreme Court, he’s got a vanguard of “Unitary Executive” believers who can give him the right to act, even though Congress might try to shoot him down.

The collective sigh of relief that came after Bush was transformed into a “Lame Duck” fits nicely into the black hole of conventional wisdom we’ve all been sucked into. The axioms and traditions we still cling to mean little or nothing to the Bush Presidency. In fact, those “truisms” are decoys…drawing the flock a little closer while Cheney is loading his gun. Guess who gonna get shot in the face?

Quite frankly, our President really doesn’t care what Congress or the American people think. Not really. He never has. And it’s the consent of the governed, and the loss of that consent, that transforms a president into a Lame Duck.

So we yammer on about decoys like “surges” and “new ways forward,” bipartisanship and working together, changes in personnel and our well-managed perceptions. Meanwhile, our Lame Duck-in-Chief is using them as cover for the continued implementation of a plan that has been two decades in the making. The Surge is a convenient way to bolster forces in anticipation of a bombing campaign and possible cross-border action with Iran. The New Way Forward is a catchy and meaningless talking point. Personnel moves have shuffled more Neo-Cons into the deck. Rhetoric gets hotter every day, as Iran…and Syria…are pointed to as the primary obstacles to the latent democracy we imposed on Iraq.

Public opinion and Congressional maneuvers may look like the brakes are being applied, but the Unitary Executive has, according to Team Bush’s thinking, the ultimate say-so on matters of war and peace.

It may be time for us to duck and cover, because this Presidency is anything but lame.

'The Lame Duck and Cover President' has no comments