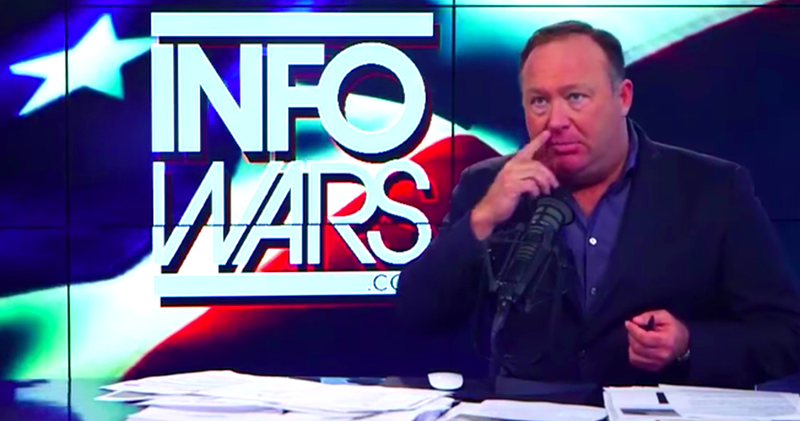 I am a free speech absolutist by nature. Short of purposefully screaming fire in a crowded theater with the intent of causing mayhem … I just like having it all out there … from the wackiest religious tripe to the most virulent racist poison. For me, it’s better to see it exposed in the sunlight than to have it driven underground where it collects bacteria and followers … followers who can secretly live double lives until it is too late.

I say turn over the rocks and let them scurry around. Or goad them into the light to willingly reveal who and what they are … let them mark themselves with their own words so we can keep an eye on them while they do whatever it is they do to prop up their fantasies. Doing otherwise is a tacit admission that you don’t trust the facts or the veracity of your ideas. Don’t concede the debate by being unwilling to take it up.

Obviously, I am enthusiastic about the competition of ideas. And yes, I do know that we might end up with a bad product because a lot of people haven’t the foggy idea how to shop for a thought or fact or sound analysis. But open competition also makes it likelier that there will be a backlash and shame and other organic, dialectical responses that could create new ideas and even produce some change.

I know it is a dangerous game. It could all go wrong in a hurry. But so could your trip to the supermarket. Which is why I find myself decidedly phlegmatic about the purge of INFOWARS by some of the leading tech platforms. I do get it … I get why many are celebrating and why Jones may even be a little dangerous by potentially stoking violence.

Then again, the only thing this has really accomplished is to make him into a martyr who can use the purge to “prove” he is telling the truth AT THE VERY TIME his presence on various media platforms is making him look more and more like a bullshitting huckster who is yelling about the DEEP STATE because he really just wants to sell you special boner pills so you can still get it up after the apocalypse*. (*that is if you take his super-pure iodine pills before the pedophilia-obsessed lizard people drop the bomb on Trump Tower)

In fact, I think guys like Vic Berger Presents and other satirists are using free speech to help this growing group of profiteering whack-a-doos hoist themselves on their own petards. And that’s really the best way to counter carnival barkers … with laughter and ridicule and joyful contempt. Not by pretending you are actually blocking them from the people who desperately need their fanciful salves to square themselves with a world they no longer understand. Actually, this is a twofer for Jones because this will no doubt drive more traffic to his website.

The counter is that this is also good business for Apple and Facebook and YouTube and Spotify. The Jones customer base is not so big that it financially justifies alienating a much larger, much more profitable audience of people who could walk away with their dollars if Jones remains on their websites. Essentially, it is a business decision and, as ALL corporate decisions that “reflect our values” ultimately do, it reflects their the bottom line.

And therein lies the rub … because I can see the point that this is an example of “The Marketplace of Ideas” at work and, according to the tech companies involved, the market can no longer bear the cost of keeping a lunatic on a PRIVATELY OWNED platform. Maybe this is how is it supposed to work now that the idea of the “public airwaves” is a quaint notion of a bygone era.

The real bottom line is that in today’s America money isn’t just speech, but speech also is money … and I wonder if Jones would’ve been purged if he commanded the same audience as Rush Limbaugh or Howard Stern or Sean Hannity.

And let’s be honest, we are all being monetized by these same platforms. We’ve willingly plugged into a matrix of largely unregulated pseudo-media businesses that are free to make any decision they want about what you can see, what you can say and who you can say it to. Perhaps we just need to admit that in today’s privatized world there is no such thing as “free” speech.

'Why The Infowars Purge Is Nothing To Celebrate' has 1 comment