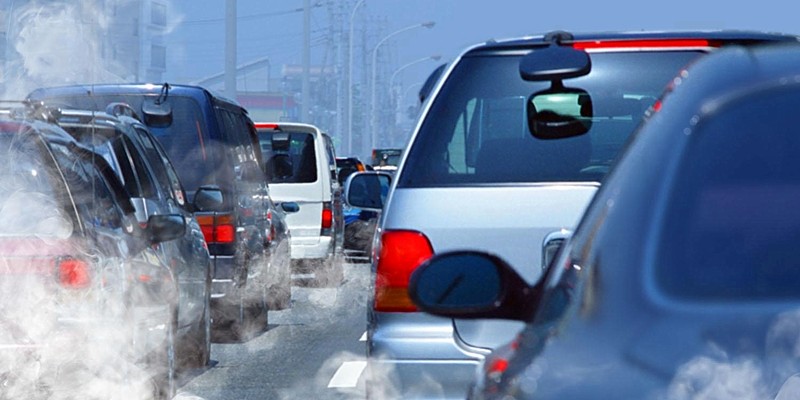 One of the great (mostly) untold stories of the Age Of Oil is the array of toxic chemicals in hydrocarbon exhaust and the accumulation of exhaust-borne particulates in the bloodstream and brain. We are largely indifferent to these byproducts of our industrial-grade obsession with hydrocarbons, but our willful ignorance cannot hide the facts the way catalytic converters hide the odors they produce.

A particularly daunting informational pdf from the State of New Hampshire details the chemical miasma we find ourselves in:

Additionally, the Google summary for the pdf notes that:

We are pumping megatons of this crap into the air that we breathe. It is also the air that the disappearing birds and dying insects depend upon. In fact, I was thinking about this intersection on Saturday when I was tending to the familial fig tree … and realized there weren’t any birds around.

Twenty years ago, the fig tree would be alive with a variety of birds drawn to its high perches brimming with sweet fruit.

Saturday, I didn’t see a single bird, nor did I see any evidence that any had been by for a free feast. No half-eaten fruit. No feces. No nothing.

In years past there would’ve been birds singing, too. That was always a part of my childhood in Livermore … the irrepressible sound of birdsong.

Saturday there was silence.

All summer long I walked past a pile of birdseed that had obviously been disgorged from my mother’s old, worn-out bird-feeder by a human bumping into it. It was strewn across the concrete in the shade in front of the living room window. I didn’t clean it up … I just walked past it every Saturday … and it didn’t change in size. It just sat there uneaten like an epitaph silently screaming out the word “ecocide” to anyone who’d take the time to notice.

And I notice the increasing absence of life all around me. I saw one dragonfly this year. One. I feel like a parched desert traveler stumbling upon an oasis if I see a butterfly … the rareness of that once-common event becoming more and more like the sighting of a comet with each passing year.

There are fewer insects, too. Not the teeming communities the figs and grapes once sustained. Not the armies of flies on the fallen fruit. Just a few stragglers barely keeping alive a story that seems to be coming to an ignominious end.

Then I drive back home like a lemming in a tiny metal box, jockeying for position in an endless, almost mob-like pack of toxin-spewing vehicles that, when you project it out globally, is forcing whole ecosystems to try to breathe in a de facto gas chamber we are expanding into every corner of the planet.

Of course everything is dying. And we are willy-nilly killers forever hustling to get to something that won’t really matter if we end up taking the whole damn planet with us.

'Our Global Gas Chamber' have 3 comments