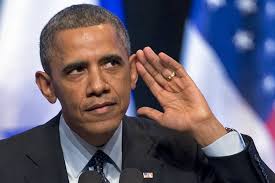 'When Presidents Attack!' have 2 comments