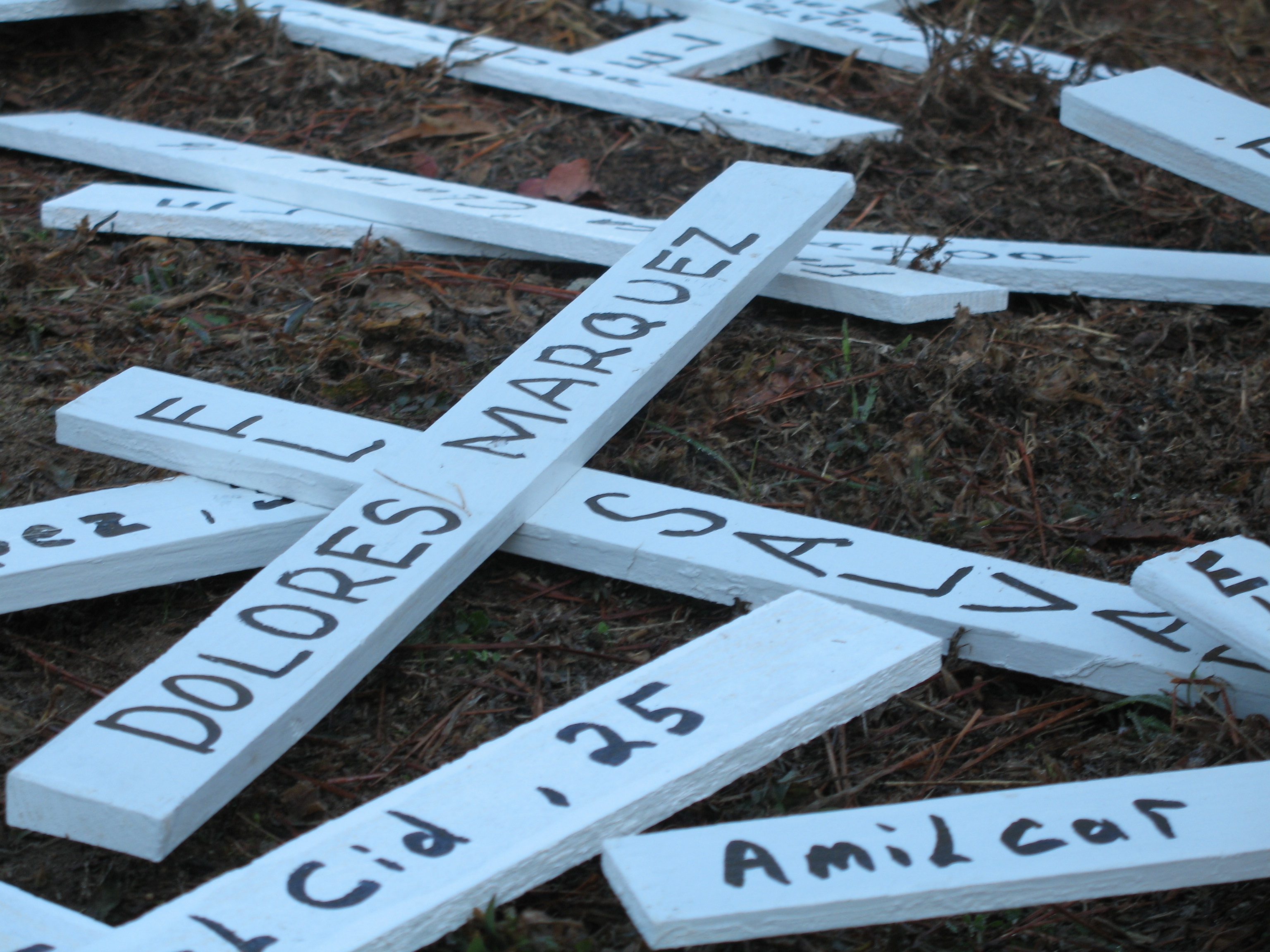 uring the second half of the 20th Century the School of the Americas trained and deployed a de facto army of pro-US forces deployed around Latin America to fight communism and then narco-terrorism.

Now that model is being shipped around the world to fight the “Global War on Terrorism” and to establish a global network of satellite campuses to train pro-US forces were they live and fight.

In a new story written for Truthout, JP “Newsvandal” Sottile traces the history of the School, how and why it was re-branded WHINSEC in 2001, and how the “training model” is being employed by the US around Africa and the world.

Read it here: School of the Americas Morphs Into US Training Industrial Complex

'The School of the Americas Goes Global' has no comments