At the recent Congressional hearings on Federal Reserve policy, Fed Chair Janet Yellen bobbed and weaved and, for the most part, did her level best to NOT make any news. However, she did admit that the Fed had not taken “negative” interest rates off the table if the economy falters. She also continued her ongoing battle with Sen. Elizabeth Warren (D-MA) over the “living will” provision of Dodd-Frank. The “living will” is supposed to set out a liquidation plan for “Too Big To Fail” banks. Supposedly, it will protect US taxpayers when this current incarnation of the Fed-funded Ponzi scheme inevitably fails. That is, if the “living will” provision is ever implemented.

But there was another fascinating exchange.

Actually, there wasn’t much of an “exchange” between Sen. Joe Donnelly (D-IN) and the stoic Fed Chair. Rather, the Senator delivered a sobering soliloquy on the announcement by air conditioner manufacturer Carrier that it would be relocating production out of the Hoosier state and across the NAFTA-greased border with Mexico.

Video of the announcement—which will cost 2,100 people their jobs—went viral on the web and the story was quickly picked up by persistent GOP Presidential front-runner Donald Trump. But what didn’t go viral was Senator Donnelly’s impassioned, almost-despondent explanation of the losing game American workers have been playing since the Clinton Administration hit the gas on globalization. Here it is:

This deep sense of loss Senator Donnelly expressed to the expressionless Fed Chair encapsulates the “anger” DC’s media and political elites associate with Trump’s supporters … without actually looking past that anger to see why these (mostly self-identifying “moderates”) are fed-up with the Fed-run, crony capitalist, bailout-buoyed boondoggle called “America.” In fact, these people are the selfsame Reagan Democrats who bought into Reagonomics, got hoodwinked by Bill Clinton’s Wall Streetwalking brand of Democratic Party politics and trapped into Bush’s “Ownership Society.” Not coincidentally, many of these same people—and their kids—are are also now populating the huge rallies that have Senator Bernie Sanders (I-VT) scaring the bejesus out of the Democratic Party establishment.

It’s been a long road to here. But here we are—after Trickle-Down and the Crash of 1987 and the Savings and Loan Scandal and It’s the Economy, Stupid and NAFTA and China’s Most Favored Nation status and the Rise of Walmart and the 401k Retirement Scam and the Tech Bubble and Trillions in War Spending and the Housing Bubble and Zero Prosecutions and the as-yet un-tallied bill of the Banking Bailouts and Quantitative Easing. And the super rich got super richer along the way, while everyone else got taken for a ride.

Now, as Donnelly essentially pointed out, the American Dream of fair play, hard work and a decent life is really more of a halcyon dream of “salad days gone-by” than it is something to be rescued by the Fed’s monetary policy or tax reform or funding the Export-Import Bank. It’s going to take something radical. Something that breaks the system. Something that stops the game. And, it seems, the Reagan Democrats have something—and someone—in mind for that job. 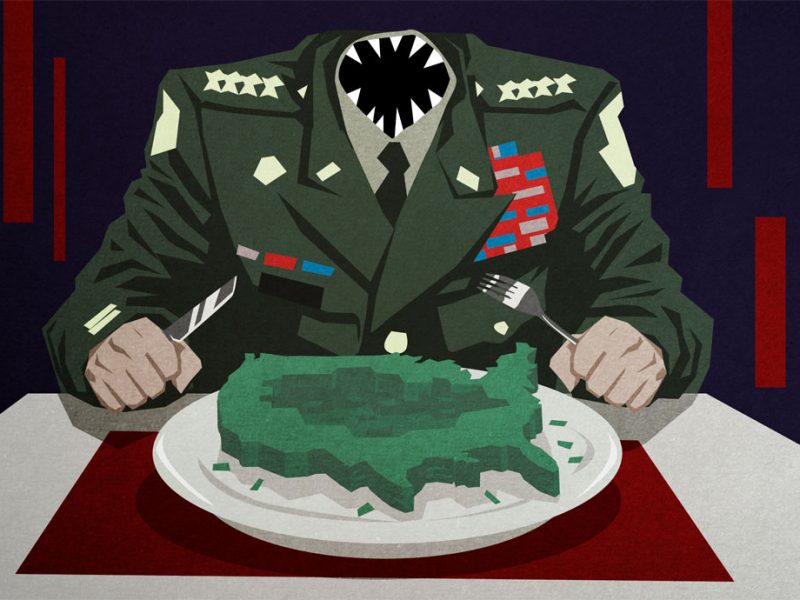 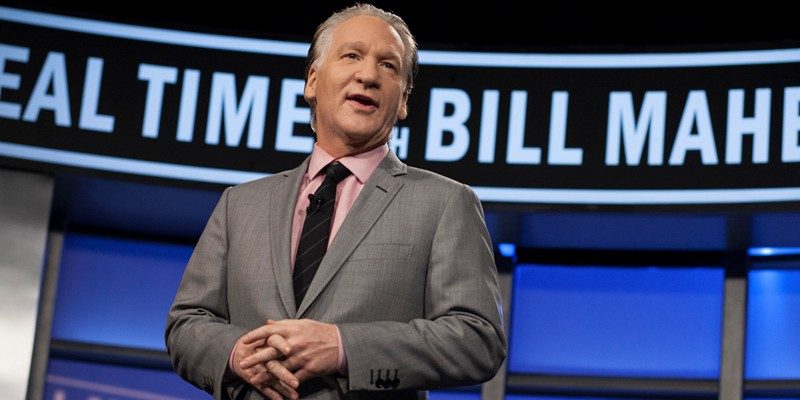 The Flawed Islamophobia Of The New Atheists