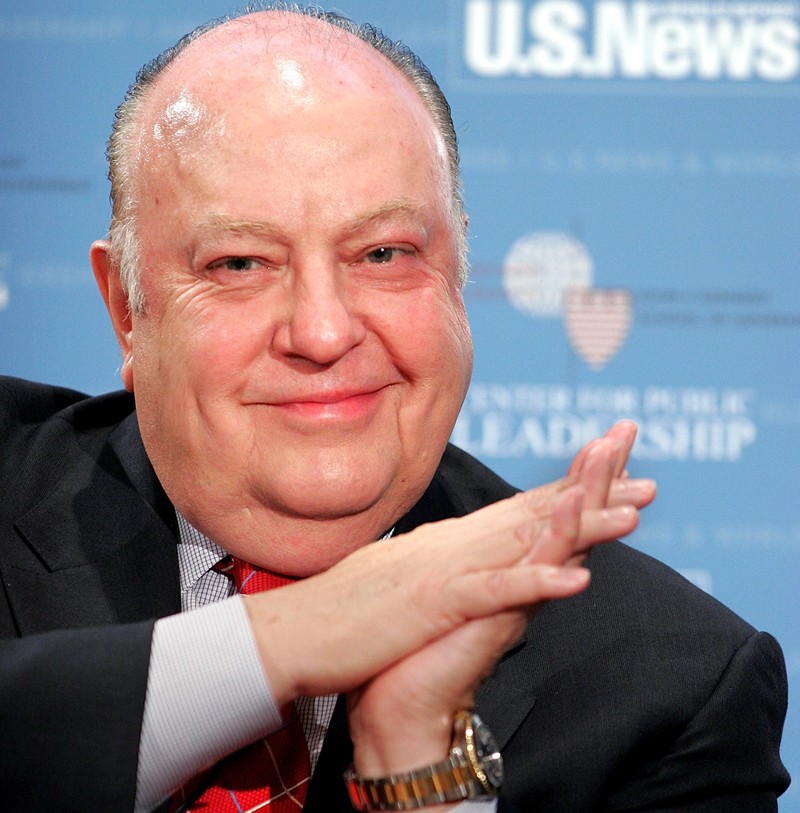 Roger Ailes was a pig. At least, that’s what comes to mind as the media reflects on the significant impact he had on the cable news scrum. And there is no doubt that he was a Titanic force in television. He did a lot to alter the political and media landscapes. But while many despise him for creating a highly-spun, fact-averse echo chamber…that’s something that doesn’t really bother me. I never really thought of Fox News as anything more than infotainment, which is something CNN willingly followed once Ted Turner was finally pushed out during the Time Warner/AOL clusterf*ck. As far as I’m concerned, if people want to buy what they are selling, then that’s just the price we pay for having a First Amendment.

Instead, my main objection to Ailes was that he turned FOX into his own personal brothel. He was a predator and a scumbag of the first order. And this is where I can get into a little trouble because I could be “mansplaining” sexism. That’s because I could never watch FOX without feeling angry at and disgusted by the short skirts, the gratuitous cleavage, the layers of make-up, the phony hairdos and the overall presentation of women as sexual attractions for an audience dominated by older, White, retrograde males…in other words, an audience that was a lot like Ailes.

Now, I do get it. I know we are in Fourth Wave feminism and the early waves that washed over TV in the 70s–the feminism that shaped my view of women when I was a wee lad–has given way to new ideas about beauty and sexualization. The puritan rejectionism of the “Ms. Moment” is over. Women should be able to wear what they want, look however they want…without fear of leering, aggressive sexualization by men. It makes sense. It’s ethical. I’m in. But that’s NOT what Ailes was up to. That’s not what Ailes’ imposition of harsh dress codes, make-up codes and the pressure to trade sex for stardom was all about.

It was about turning back the clock on women in TV journalism who’d busted their asses for thirty years to get some respect in male-dominated newsrooms…from the smallest local station all the way up to the networks. They often wore turtlenecks and tweed coats and ankle-length skirts to ensure their promotions were based their ability and their skills as journalists, and to dispel the all-too predictable innuendo that they got on the air because of their appearance or because of sexual favoritism.

Was it wrong that they had to adjust to male sexism? Yes. Did it work over time? Yes…and, sadly, no. But the Yesses were worth the fight and the Nos were diminishing over time…until the reign of Ailes undid much of that hard-won progress because his crass, predatory visual style was picked up by those who employed women around the dial. Now even the most accomplished journalists are wearing skimpy dresses and forced to worry as much about their looks as they do their chops as reporters, journalists and commentators. Alas, Ailes elevated a pre-feminist vision of women back into the mainstream. But I see women kicking ass in spite of that fact. And I still think that anachronism will die. But, sadly, it is not going to die with the man who did more to turn back the clock than anyone else. And for that reason, I see no reason to mourn his passing. 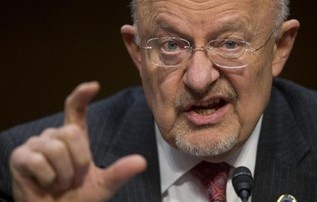 The al-Qaeda Menace: A Tale of Two Headlines

'Roger Is Still What Ails The News Media' has no comments