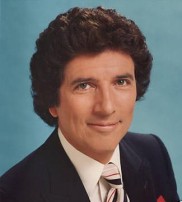 Bert Convy had the most under-rated hair of the 20th Century.

This is something that came to me during two-plus days of watching the Game Show Network, oft-times with a fever. Despite the perceived impairment that comes with fevers and the type of debilitating illness that I’ve endured over the last three days…I make this statement with my full mental faculties and, proving my mental agility, with the awareness that Bert Convy’s hair must be compared with William Katt’s also very under-rated hair.

That being said, Bert Convy’s hair is quite a spectacle…and it, along with his genial smile and easy laugh, kept him in coin for decades.

It also kept me, as a sick or summertime youth, entranced as I watched Super Password.

But that was Plus, and this is Super. Super. Plus. Kinda sounds like a panty-liner commercial, many of which could, not too ironically, be seen interstitially during game shows. And it was the daytime television of yore that I’ve meditated on these last few, woefully immobile, days. I took a tour through misspent days of youth. How many hours of Card Sharks had I watched? 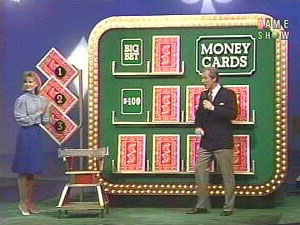 I can’t recall my youth without making the Love Connection. Yes. Many hours of Love Connection. Now, Love Connection came on in the afternoon. After school, in fact. And, with the gang called the Fellas, I watched it daily. Enhanced, as it were, by a little after school experimentation. Okay. A lot of experimentation…like the National Science Foundation. Still, even in that “supposedly impaired” state…I knew that Chuck Woolery was a man of greatness. This, too, came back to me over the last few days. While he has very good hair, it doesn’t quite have the gravitational pull of Convy. It’s more Baptist Preacher, less satellite of Jupiter than, say, Convy’s. But Chuck’s greatness was there, on display for a half hour, five times per week. The Legs. 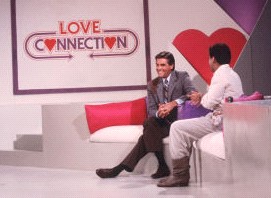 Chuck made it okay for heterosexual males, like me, to cross their legs in a gentlemanly fashion. Neatly folded, one over the other…rather than that frat boy, crotch wide open triangle we all felt compelled to make by oppressive, juvenile peer pressure. 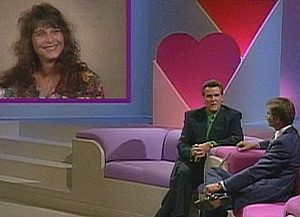 No. Chuck gave a generation of young men the “go ahead” to cross those legs like their goolies weren’t even there. Even though they were. Because, say what you will about Chuck, he was manly. Although Bert Convy really wasn’t. Manly, that is. Or, more precisely, not perceived to be…even though he had two wives and three kids. Even though he was a star baseball player. Bert, in the final analysis, was…Bert. But his hair transcended all. Time. Space. The boundary between game shows. Yes, that’s the genius of Bert’s hair…it gave him access to the top row of Match Game. 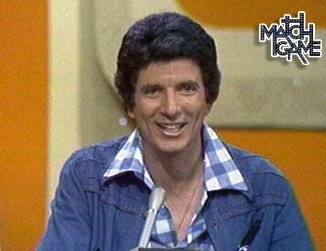 And Match Games was…is…the greatest game show of all time. And during such a meditation as I’ve had during these fever pitched few days, to see Convy’s Hair at the end of the day, after seeing it at the beginning of the day? It was like the sun rising and setting. Plus, it led me back to Match Game…which lead me to my premier boyhood crush…Fannie Flagg. 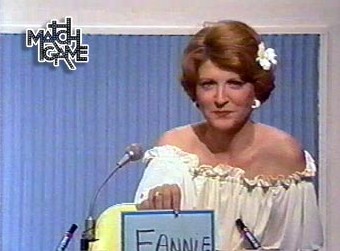 Praise be to the Hair that raises the Flagg. Amen.
Liked it? Take a second to support Newsvandal on Patreon!