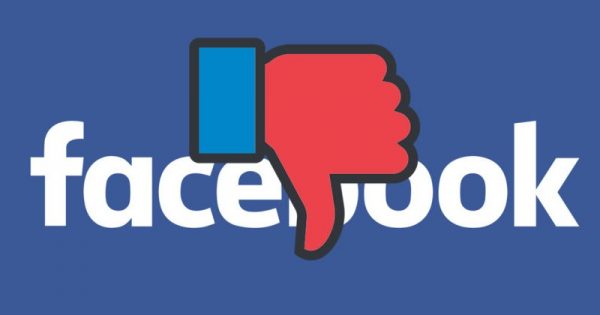 This is all fine and dandy, but this is also just Zuck telling us that the barn doors are super secure … now that the horses are running free across the interwebs. You see, the data that has been harvested for years and years is out there and it can be, and probably has been, repackaged and resold a number of times. That’s why startups sell for big bucks despite having no “hard” assets or revenue. But they do. They have your digital fingerprints. Let’s face it, data is far more of an actual currency than Bitcoin. And that stuff changes hands, despite Facebook’s protestations about their super-duper neat-o rules that people are supposed to follow.

Look no further than Zuck being peeved that the private eyes that have been watching you over at Cambridge Analytica told him a fib about clearing their data. This is the same CA that brags about using front companies and ghosting in operatives and using ProtonMail to hide their tracks. So what if their official servers are clean now? Who knows how and where they are hiding data? Or how many times it’s been broken down into new subunits and possibly laundered through other companies.

The only real way to track down this info is by tracking the users (a.k.a. Facebook’s customers) of the info on Facebook … which would require an ironclad verification and disclosure process for EACH AND EVERY ad buy or promoted post … with a check mark stating that your data … the data that made you a target for the ad or post … was acquired with your approval at some point along the data harvesting process. That’s costly … not only in infrastructure, but also in lost revenue when big-spending peeps who want to manipulate or sell you without you knowing who they are … decide it isn’t worth the additional cost to be uncovered. Keep in mind that Facebook prospered mightily off the last three years of electioneering. This is their bread and butter.

All of this starts to put Facebook under the same constraints as … wait for it … MEDIA COMPANIES! Yes, that’s right folks … Facebook might have to fall under the same (albeit ever-more flaccid) regulations as a media company when running political and consumer ads. They might have to admit that they are, first and foremost, the purveyors of media … not a virtual neighborhood filled with Mr. Rogers clones sharing cute anecdotes about their sepia-toned lives. No, they have turned all of us into a product they sold to people who are interested, in turn, in selling us … toothpaste and vacations and boner pills and candidates and ideologies … just like they do on television.