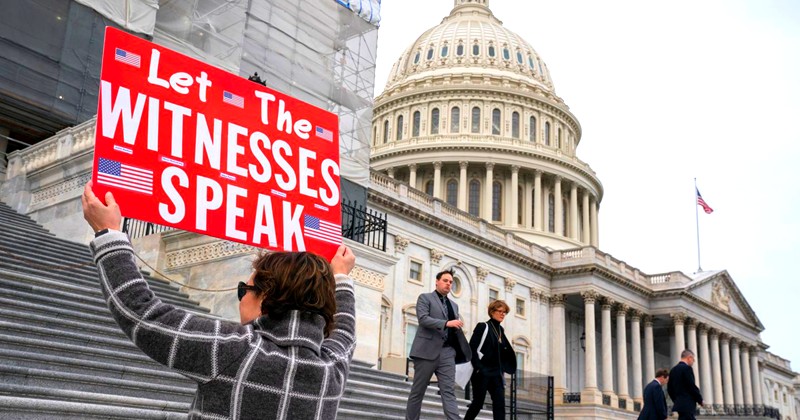 It’s been my contention that Impeachment is one of the great political blunders of my lifetime … worse than Susan Estrich putting Dukakis in a tank, almost worse than Gore ghosting then-sitting President Clinton and perhaps even worse than Hillary skipping Wisconsin.

I have privately debated the wisdom of Impeachment with Democrats, and publicly criticized the strategy along the way … from its genesis (when Trump’s approval had cratered to 38%), throughout the hearing process, and then when they crossed the impeachment Rubicon and handed him a fait accompli victory.

My contention has been that Trump thrives off of enemies. Enemies and grievance are his fuel and his psychic link to the American people. Without enemies, it is just him … and, bereft of a target, the acid he spits up from his bile-filled soul simply dribbles all over himself and his closest allies. It’s corrosive. That’s exactly what was happening between Mueller and Impeachment … it was just him … on camera, on Twitter … saying and doing stupid and mean shit that made him look like a self-immolating lunatic. His approval dropped to the second lowest point of his presidency.

Then came the drive to impeach. And ever since, his approval has slowly and steadily climbed … right up to the eve of his acquittal, where it now sits at an ALL-TIME HIGH of 49%. If you want to attribute it to the economy … fine … I will give you a point or two, but the real issue is that Americans are notoriously sympathetic to public figures who appear to be gratuitously persecuted (see Bill Clinton). What’s more, Trump’s appeal in particular is tied to a substantial chunk of American voters who have a persecution complex … drawn from the culture wars and misdirected anger about their economic stagnation and the changing (browning) face of America. Perceived persecution is also a HUGE part of the Evangelical psyche.

So, along came the chronically politically inept Democrats to hand Trump and his allies all the grist they need to mill an election triumph in 2020. It’s there for the taking … particularly because I believe Trump can win the Electoral College if he is north of 46% approval. He will lose the popular vote, but will win in OH, PA, MI, WI, NC, FL and maybe even MN. He will ride the smarmy sympathy created by a flaccid impeachment effort that is perceived as wholly political and/or a waste of time. That sense has been borne-out by all of the C-SPAN calls I’ve heard (from Repubs, Independents and a surprising number of Dems), from the focus groups I’ve read about and from the incredibly low TV ratings for the trial.

Pelosi resisted impeachment. She knew. She could see the politics. But the base wouldn’t relent and she capitulated. Look, I get it. Trump is a crook. The Ukraine shakedown was crooked. But sometimes you gotta play the long game. You gotta play to win. That’s what the GOP has been doing for the last sixty years. 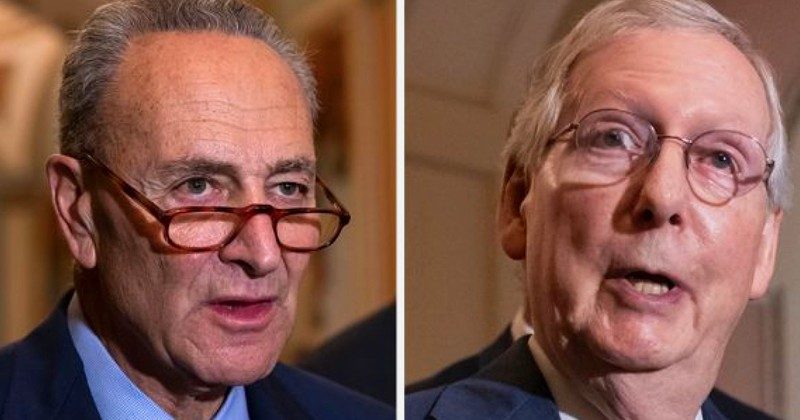 Why Democrats Keep On Losing The War Of Words

'The Impeachment Blunder' has no comments