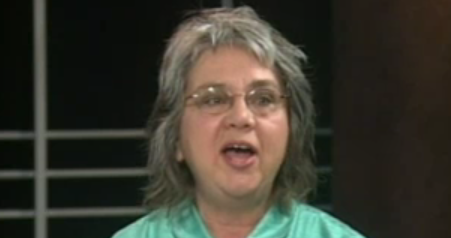 Today’s America is a confusing America. The world is even more confusing. It’s hard to know what’s acceptable in our Imperial State and our world-spanning empire.

It’s not acceptable to write a letter to a local newspaper’s editorial page calling for the end of the Bush Administration. A Veteran’s Administration nurse did that. After dealing with casualties from Iraq and watching the horror of Katrina, she wrote a letter. Then the FBI showed up, confiscated her computer and told her she was under investigation for sedition.

It’s not acceptable to pay off your credit card debt. A retiring couple in Texas paid of a JC Penny’s card and they were investigated under Dept. of Homeland Security guidelines.

It’s not acceptable to read a book on the rise of radical Islamic movements. Henry Rollins did that on a plane ride to Australia and he was questioned by authorities.

It’s not acceptable to write and sing anti-war or anti-government songs, no matter how metaphorical those songs might be. Morrissey did that, and he was brought in for questioning.

You can cavort with an organization linked to a spying scandal in the Pentagon. Our US representative to the UN John Bolton did that. He just gave a speech at AIPAC laced with threats to Iran and a warning that strategic bombing is both fun and easy to do. AIPAC–the American-Israeli Political Action Committee–had a mole in the highest levels of the Pentagon. Their man–Larry Franklin–was investigated, charged and sentenced to 12 years for passing secrets to AIPAC. No one from AIPAC will serve jail time.

So, just to re-cap…the Empire is a capricious place where anyone can be investigated to doing seemingly trivial things. But, if you are on board with Empire and actively working to spread it or stop those expressing discomfort with said empire…knock yourself out. Spy, bomb, lie…go for it. You might have some legal trouble, but we are only two years away from the end of Bush’s second term…so those pardons are just around the corner.

'Let’s Get a Few Things Straight' has no comments