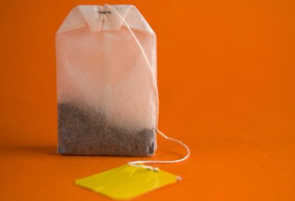 American Christianity is in crisis.

What struck me about the “Great Tea Bag Debate” was how vociferously the candidates proclaim their Christianity and, at the same time, how far their ideas are from the teachings of Jesus.

Have any of them read The Book of Matthew? The Beatitudes? The Sermon on the Mount or on the Plain? Or, for that matter, any of The Gospels?

And where are protests from the Christians who have read the red words in the New Testament?

For some of us who have, it is troubling to see this dichotomy. How would the audience, which cheered loudly for ideas much closer to Social Darwinism than to New Testament Christianity, receive Jesus’ parables or admonitions if he himself were on the stage?

Alas, I doubt that he would be a candidate for anything other than the fate he received once before.

'Tea Wasn’t Served at the Last Supper' has 1 comment